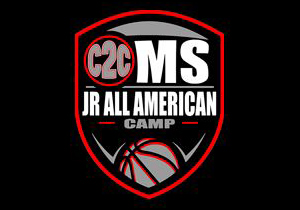 Brady is a 6 foot post player who can rebound, block shots, push the ball end to end, and shoot the outside shot. She has D1 college level footwork. Isuneh performed well and had a target on her back during the Queen of the Court challenges. She won the final challenge at camp.

McBride is a very nice sized wing with a 5′ 9″ muscular frame. She has a stellar outside shot. She can knock down the long ball from 3 or pull up from mid-range with efficiency. She dribbles well for her position and is explosive to the rim off the pump fake. Angelica finished well with either hand throughout camp.

Youngblood is a long guard. At 5′ 9″ she is a superior rebounder for her position. She attacks the basket hard and finishes extremely well. She stood out during drills for her great ball handling and attention to detail. Salma’s defense made it hard for her opponents to score during Queen of the Court. She was definitely in lock down mode. 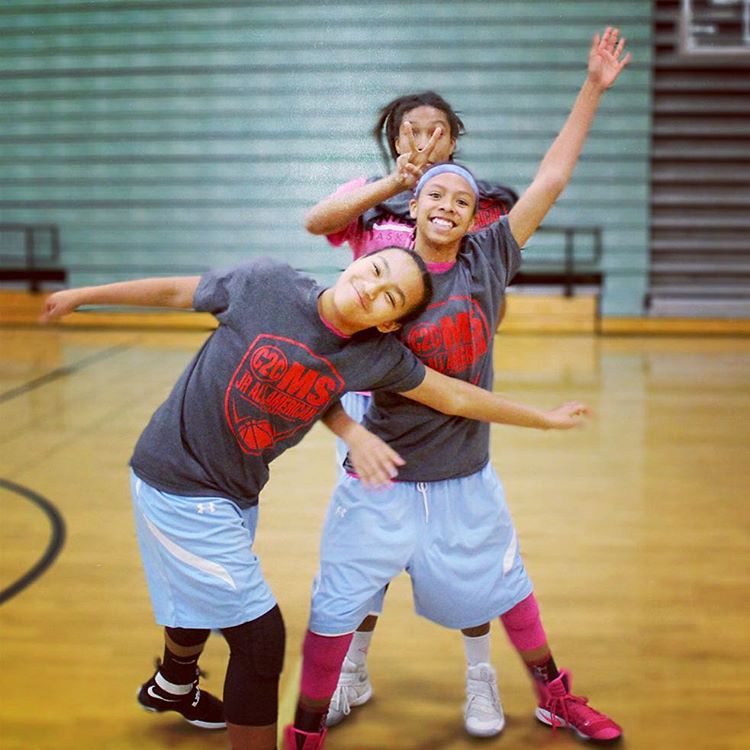